Bringing workers in from Hungary is not the answer to a sandwich firm’s recruitment problems, according to the leader of Northampton Borough Council.

Conservative David Mackintosh said employing workers from abroad would only increase the pressure on schools and health facilities in the town.

Greencore Group have already made moves to recruit staff from Hungary due to “very low unemployment” locally.

The firm has now said it still intends to recruit in Northampton.

Mr Mackintosh said the borough council would be looking to meet with Greencore, Jobcentre Plus and colleges.

He said: “Public services are already under enormous pressure in Northampton and bringing additional people from Hungary is not the answer.

“We already have problems in Northampton with access to healthcare, schools and other public services, and this would just add to that.”

Greencore’s human resources director Allyson Russell had said staff would have to be recruited from abroad.

The firm, which supplies Tesco and Marks & Spencer, made the move after failing to attract enough job applicants.

“There aren’t enough people around and it is not always the kind of work people have wanted to do,” she said. 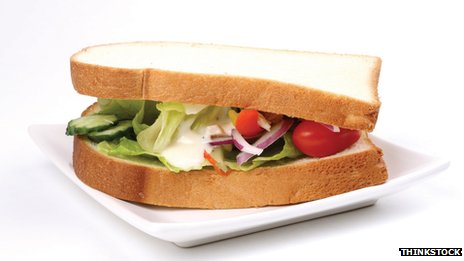 Greencore said it would continue to look abroad but was also attempting to find people locally.

A spokesman said the company had started a range of recruitment initiatives, but would also be looking at applicants from further afield, including Hungary.

Greencore is constructing a new £30m site on Deer Park Road in Moulton Park which will employ 250 people. It is due to open in the spring of 2016.

The company has already taking part in the Northampton Jobs Fair in September, recruited 50 staff from an event in Corby and participated in a scheme with Jobcentre Plus to offer work experience to unemployed people.